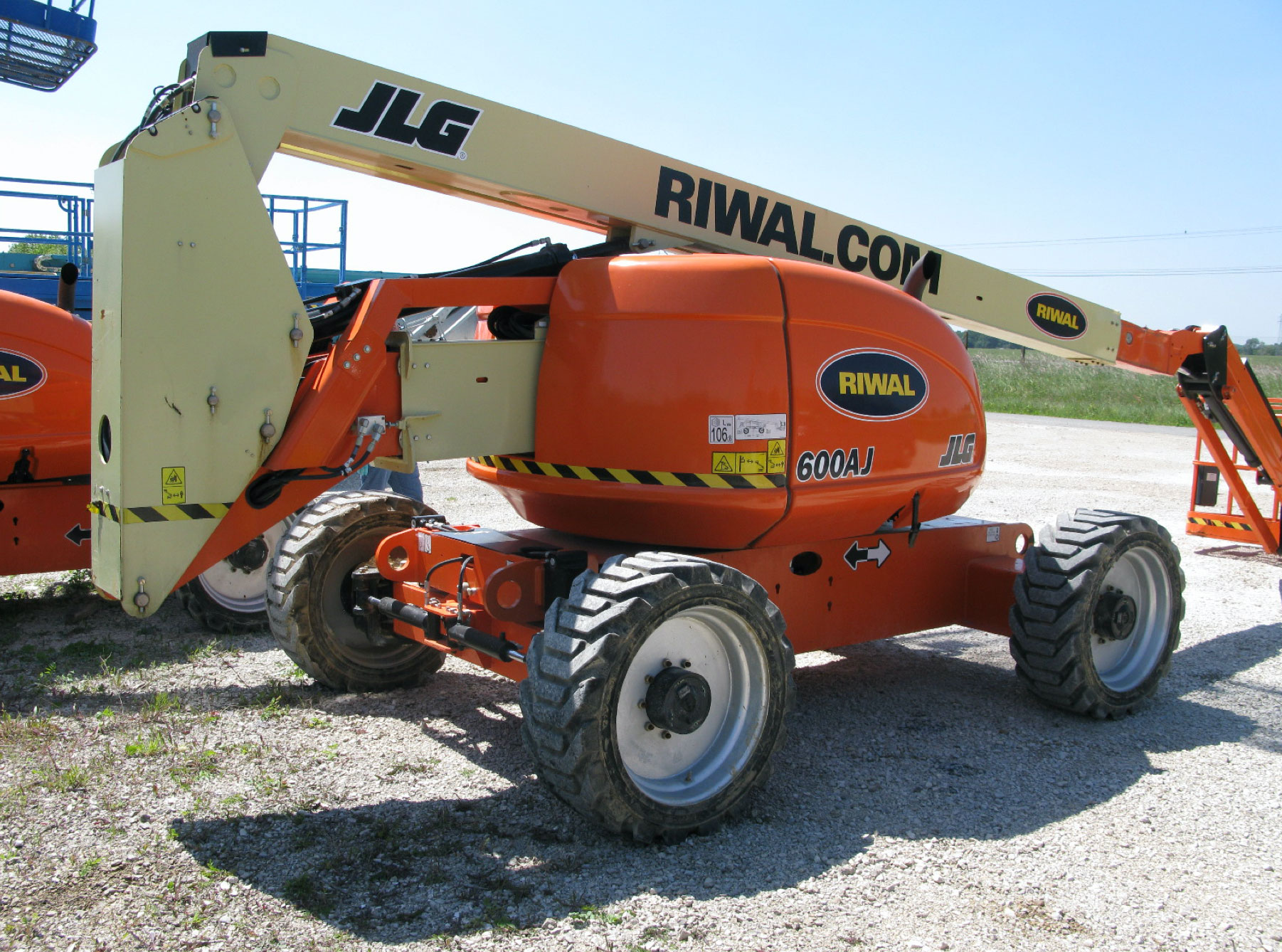 However, in addition to the clarification regarding the scope of application of the text, various points of the text have been amended, with the introduction of real novelties also to be noted.

Below is an overview of the most significant changes/new features.

Delivery in the absence of the recipient

Failure of the carrier to load

Until now, this failure was considered from the point of view of the time the shipper had to wait before looking for another carrier. It is now approached from the angle of the compensation of its damage, i.e. a maximum compensation corresponding to the agreed transport price, within the limit of the proven damage.

The problem of cancellation of carriage by either party, which is now included in the standard contract, is also considered from the point of view of compensation for loss, in the same terms as the carrier’s fault. Be careful, however! For compensation to be paid, the cancellation must be announced within 24 hours before the agreed time of availability of the vehicle.

The previous bases of compensation remain and, regarding property damage, are set as follows

The compensation for other damages cannot exceed a sum also fixed at 1,000 euros (previously 500).

As was the case with the recently revised “general” model contract, the model car contract includes provisions for duration, renewal (newly introduced term), and termination of the contract.

While the notice periods are similar for these two model contracts (1, 2, 3, 4 months +), there are some differences with regard to termination justified by the partner’s breaches. While the general model contract makes a distinction between repeated breaches and serious breaches, the model car contract ” treats ” the 2 situations in a similar way (” In the event of serious breach or repeated breaches by one of the parties of its contractual obligations, and at the end of a period of fifteen (15) days following a formal notice, mentioning the present resolutory clause, which has remained without effect, sent by registered letter with acknowledgement of receipt, the other party may terminate the transport contract, whether it is for a fixed or indefinite period, without notice or compensation, by sending a registered letter with acknowledgement of receipt to terminate it. “). »).