The arrival of new technologies enabling a better understanding and visualization of a claim has recently transformed the expertise professions.

In the field of RCCI expertise, the use of a scanner is a fast way to freeze a state at a given date, but also to reconstitute a disaster, by 3D visualization.

In a first step, the laser scan performed by a trained operator, in several positions of the scene allows an identical reconstitution with a precision of a few millimeters.

From this moment, the cloud of points obtained allows to visualize the scene, and can be colored to make the rendering even more accurate than the original.

For the modeling of large areas, this can be done through photogrammetry performed by drone, which remains the ideal means for taking pictures in inaccessible or risky places.

The drone is distinguished by its speed of deployment and its small size.

Once the places are modeled, and this whatever the means, a reconstitution of the fire chronology can then be undertaken thanks to various 3D model software.

Post-disaster analysis is possible thanks to the captured data. Distances, heights, rays, volumes, a multitude of measurements can be made.

Deliverables in the form of films, photos, 2D plans and 3D models are then issued on demand.

In order to adapt to this technological shift, CRTL has equipped itself with both the means of shooting (Drone Mavic2) and the means of modeling (Laser Faro Focus), allowing it to best meet the demands of its clients.

More generally, the use of the drone allows :

Above, a freight train derailment in the Ardennes in 2021 (source SDIS)

Above the vessel One Apus in 2020 with the loss of 1816 containers (source: WK Webster) 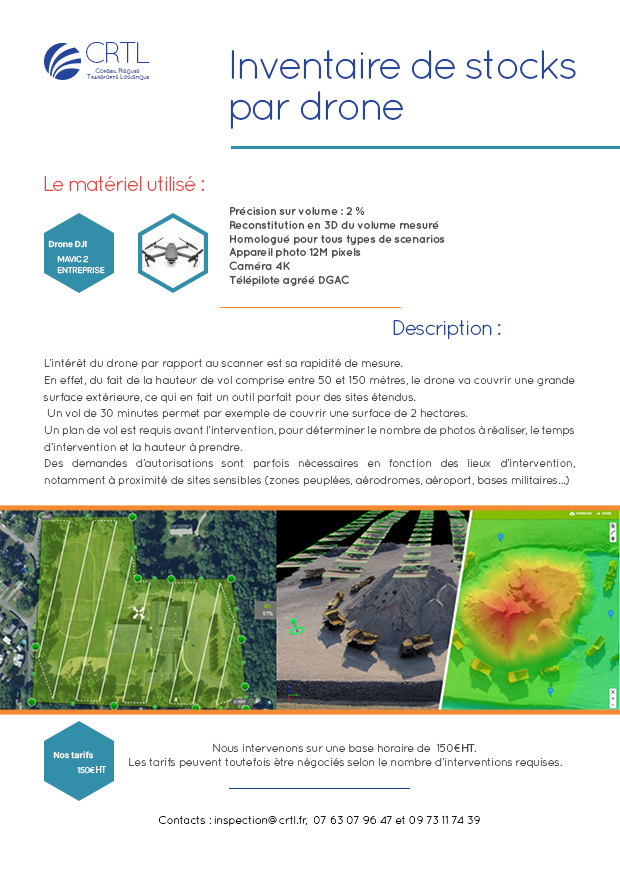 As for this, the use of the 3D Scan allows: 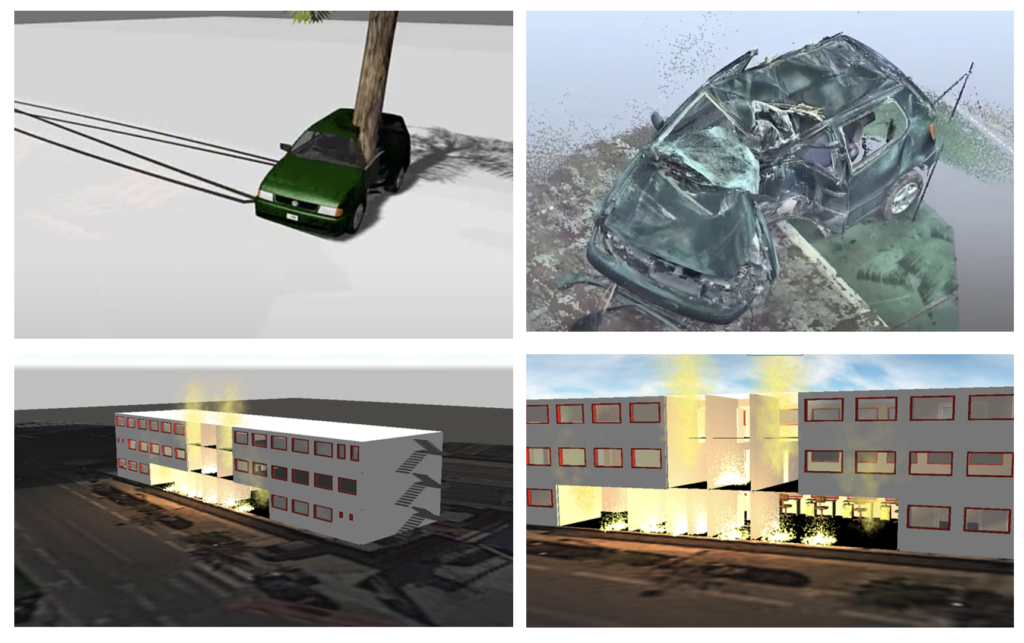 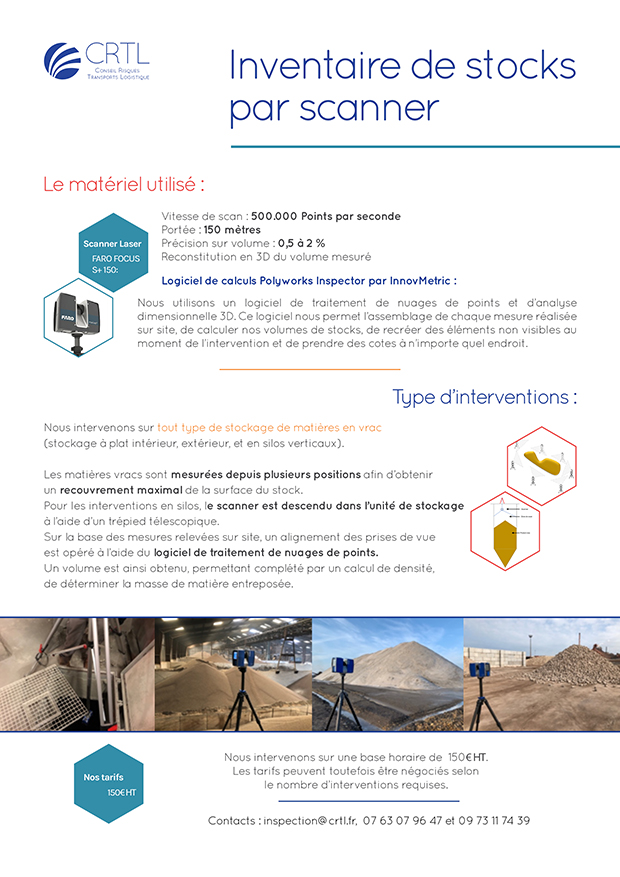